The 46th Legislative District Democrats convey our solidarity with those who are expressing outrage over the killing of George Floyd and frustration over our failure to eliminate racism, and create a just and equitable world. To quote President Obama:

“It’s natural to wish for life “to just get back to normal” as a pandemic and economic crisis upend everything around us. But we have to remember that for millions of Americans, being treated differently on account of race is tragically, painfully, maddeningly “normal” – whether it’s while dealing with the health care system, or interacting with the criminal justice system, or jogging down the street, or just watching birds in a park.”

This is not a distant problem, half a continent away in Minneapolis. Just three years ago, here in the 46th, Charleena Lyles was in the midst of a mental health crisis when she was shot dead by police in front of her young children in their home in Magnuson Park. She was only 30-years old.

So while many of us have marched against injustice, systemic racism, or to show our disgust over all the myriad ways this administration has attacked our basic rights as Americans, in the next five months, we have to commit to purposeful action. It is necessary for us as Democrats to make sure our family members, friends, acquaintances, and like-minded strangers, who are eligible to vote, vote! It was Terrence Floyd, the brother of George Floyd, whom today reminded us of our duty and our power when he said:

"Y’all protest, y’all destroy stuff and [police] don’t move... They not gonna move. So let's do this another way. Let's stop thinking that our votes don't matter and vote. Not just vote for the president but for the preliminaries, vote for everybody. Educate yourself. Don't wait for somebody else to tell you who's who. Educate yourself and know who you are voting for. And that's how we're going to hit them, because there's a lot of us." 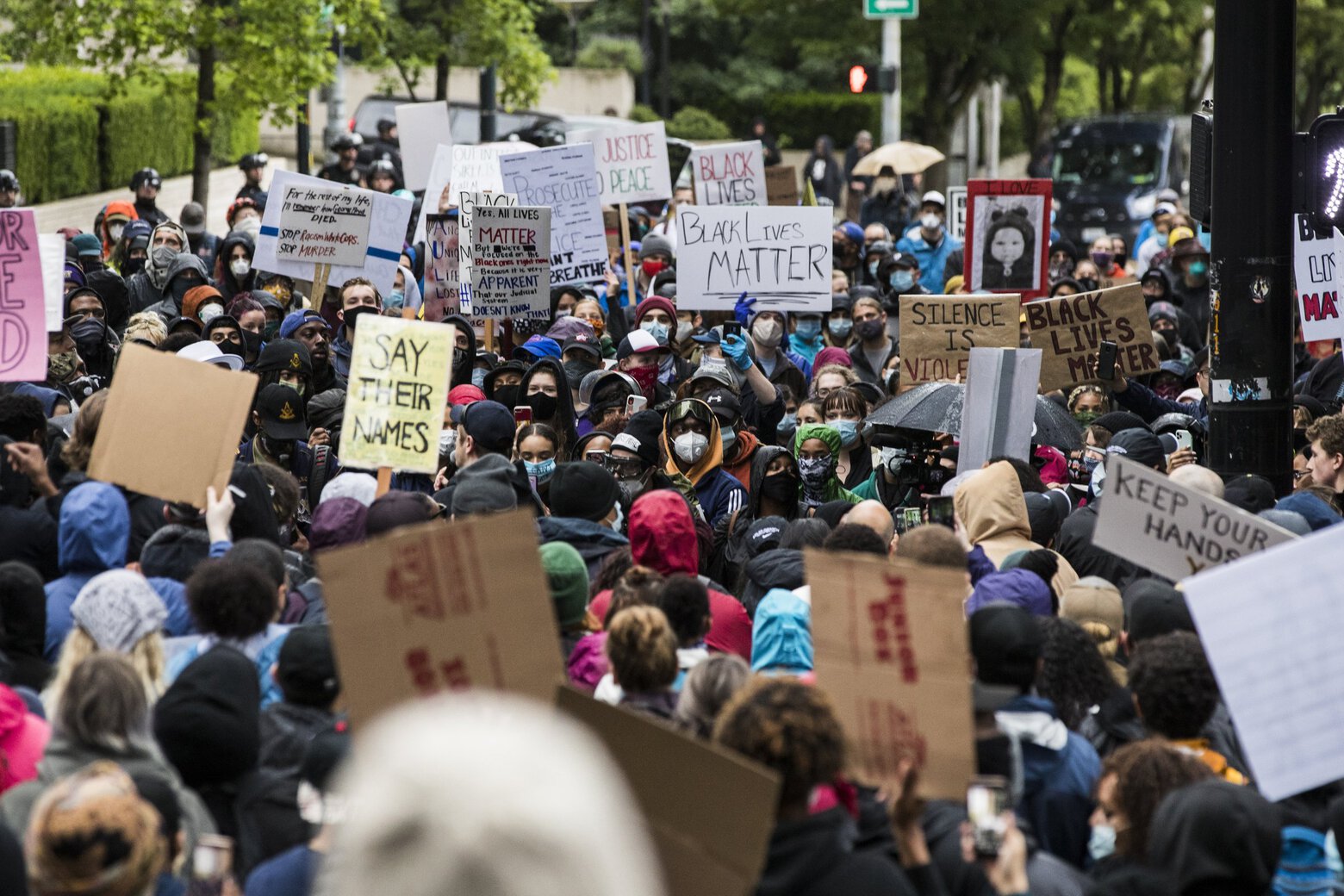